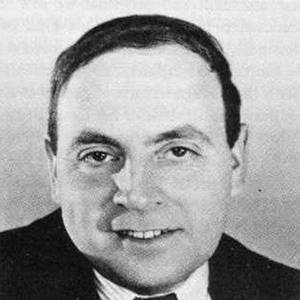 Ludwig Berger was a German film director, screenwriter and cinematographer. He directed 36 films between 1920 and 1969. He was a member of the jury at the 6th Berlin International Film Festival. Description above from the Wikipedia article Ludwig Berger licensed under CC-BY-SA, full list of contributors on Wikipedia.
Read full biography

When is Ludwig Berger's next birthday?

Ludwig Berger was born on the 6th of January 1892, which was a Wednesday

Awarded Knight Commander's Cross of the Order of Merit of the Federal Republic of Germany in 1965 , awarded Deutscher Filmpreis ,

Other facts about Ludwig Berger 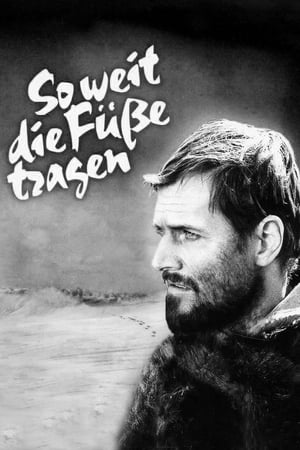 So weit die Füße tragen He was 67 years old

Ludwig Berger Is A Member Of 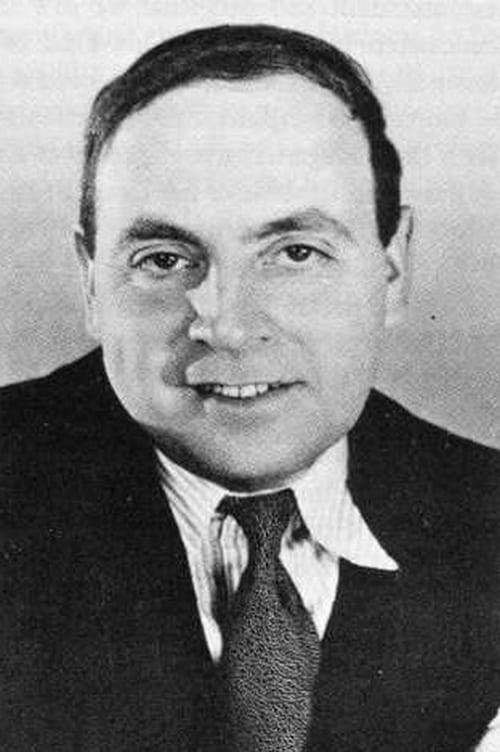