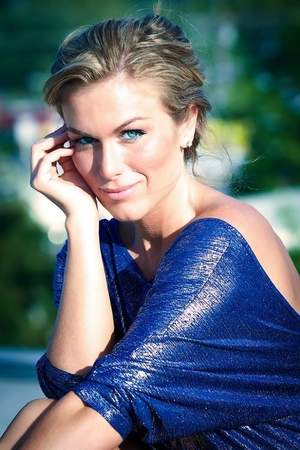 There are 5 movies of Ludmila Dayer:

Her first feature film was Carlota Joaquina, Princess of Brazil (1995, as Yolanda/Carlota Joaquina criança). She was 11 when she starred in this movie. Since 1995, she has appeared in 5 feature films. The last one is Diary of a Provincial Girl (2003). In this movie, she played the character Helena Morley . 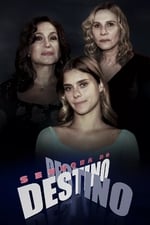 Senhora do Destino She was 21 years old 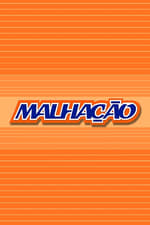 Young Hearts She was 11 years old

When is Dayer's next birthday?

Other facts about Ludmila Dayer

Ludmila Dayer Is A Member Of 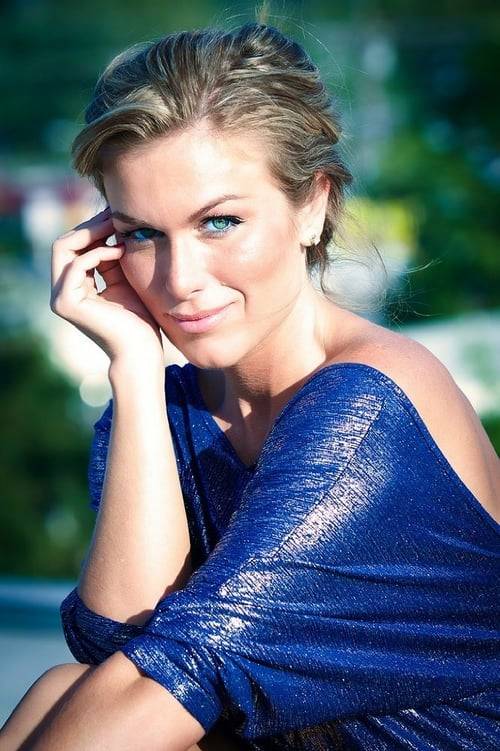