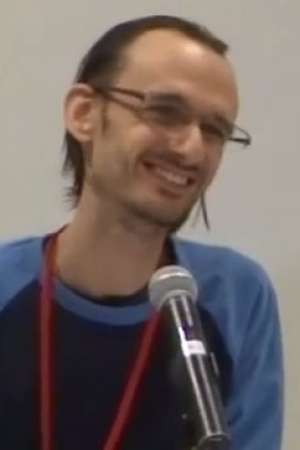 Lucien Dodge is an American voice actor who does work in animation anime and video games. He has been heard in commercials endorsing products such as Pop Tarts Minute Maid Verizon Wireless Kellogg's and Chevrolet. He is mostly known for his characters in anime such as Waver Velvet in Fate/Zero Maron and Chilli in Pokémon and Takumu Mayuzumi in Accel World. He has also read for audio books for Live Oak Media.
Read full biography

There is 1 movie of Lucien Dodge.

His first feature film was The Backwater Gospel (2011, as The Minister). He was 26 when he starred in this movie. 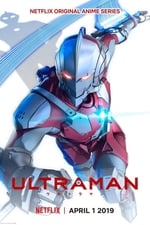 ULTRAMAN He was 34 years old

When is Dodge's next birthday?

Other facts about Lucien Dodge

Lucien Dodge Is A Member Of 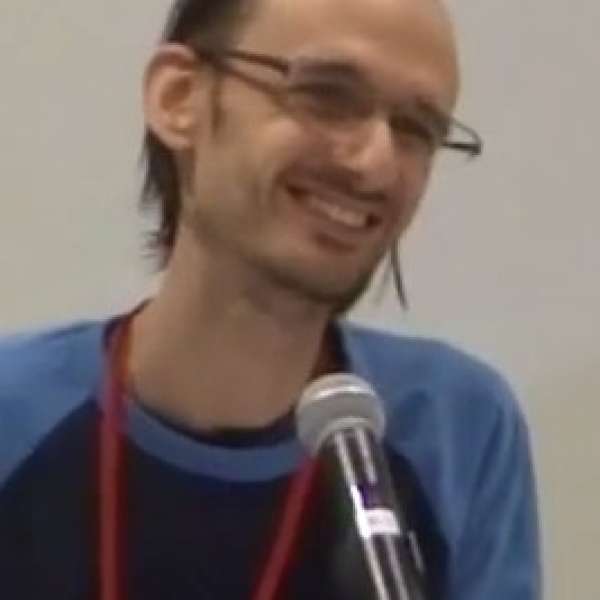