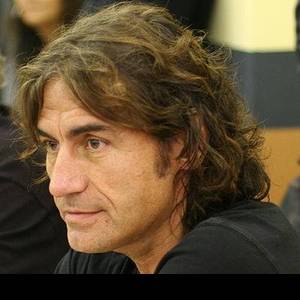 Luciano Ligabue is an Italian musician and film director. He was born on March 13, 1960 (61 years old) in Correggio.

When is Ligabue's next birthday?

His first album Cantagioco, Vol. 2 released 15 years ago, he was 45 years old. There were 15 songs in this album.

Other facts about Luciano Ligabue 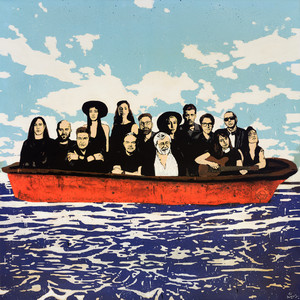 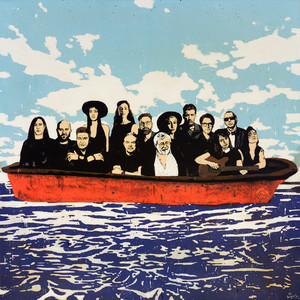 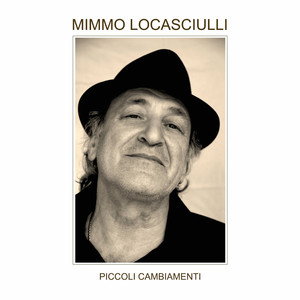 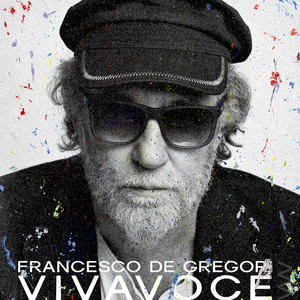 Luciano Ligabue Is A Member Of 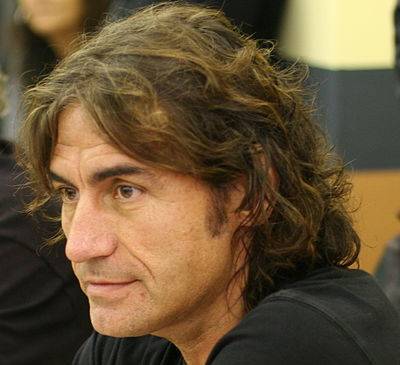