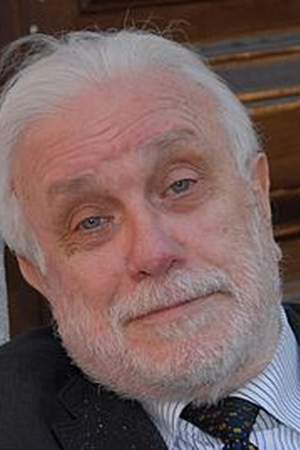 Luciano De Crescenzo is an Italian writer film actor director and engineer. Born in Naples he graduated in engineering and worked for IBM Italy until 1976 when he published the bestseller Così parlò Bellavista a collection of facts and anecdotes about his city which sold 600000 copies in Italy and was translated into numerous languages.
Read full biography

There are 20 movies of Luciano De Crescenzo.

His first feature film was Thus Spoke Bellavista (1984). He was 56 when he starred in this movie. Since 1984, he has appeared in 20 feature films. The last one is Stasera lo faccio! (2005). In this movie, we watched him in the Nonno Luca character .

He graduated from University Of Naples Federico II

Other facts about Luciano De Crescenzo

Luciano De Crescenzo Is A Member Of 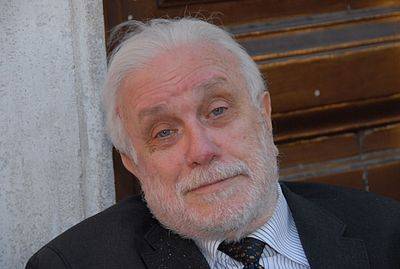