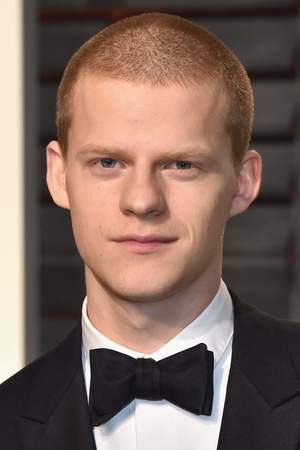 Lucas Hedges is an American actor. He is best known for his roles in Wes Anderson's Moonrise Kingdom, the crime biopic Kill the Messenger, the coming-of-age film Lady Bird, and the drama Manchester by the Sea, which earned him an Academy Award nomination.
Read full biography 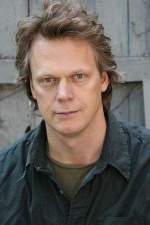 There are 19 movies of Lucas Hedges.

The Slap He was 18 years old

When is Hedges's next birthday?

Other facts about Lucas Hedges

Lucas Hedges Is A Member Of 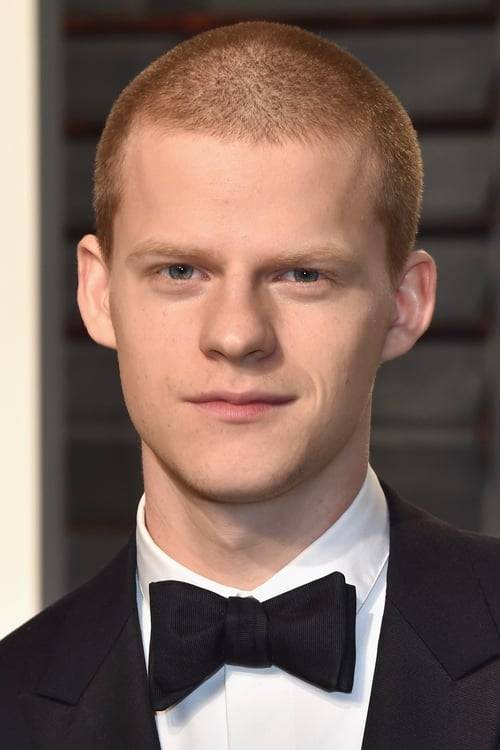