Lucas Arnau is a Colombian singer-songwriter who was born in Medellín Antioquia on May 16 1979. Arnau's first album Un Poco Más was produced by Jose Gaviria and Andres Munera in Miami Florida and was released in Latin America in April 2004. His second album Rompecabezas was launched in August 2006 and has been very well welcomed by his fans in Colombia and Latin America. The album was produced by Grammy and Latin Grammy award winning song writer/producer Luis F. read more

When his last album Decir Adiós released, he was 40 years old.

His first album Un Poco Más released 16 years ago, he was 24 years old. There were 12 songs in this album. 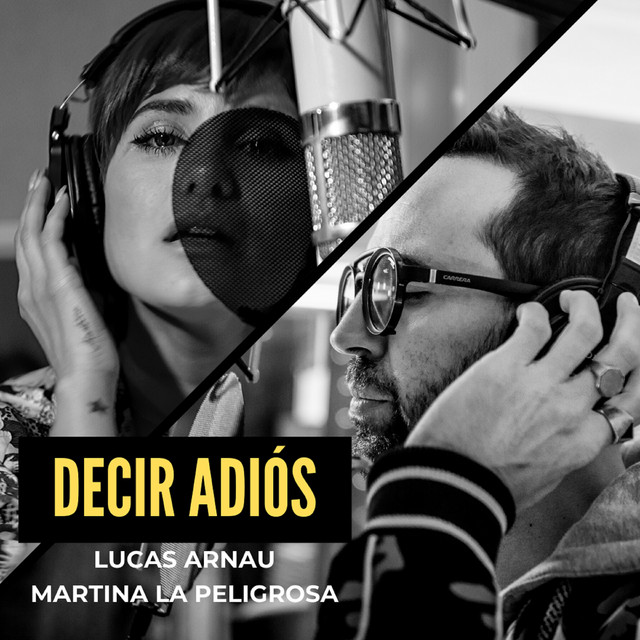 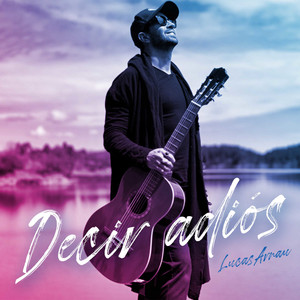 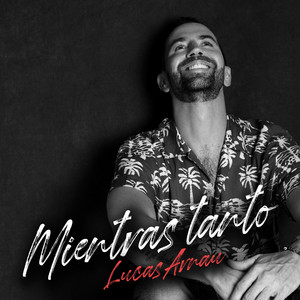 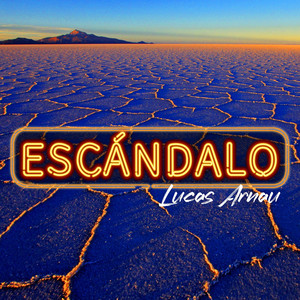 Lucas Arnau Is A Member Of

When is Arnau's next birthday?