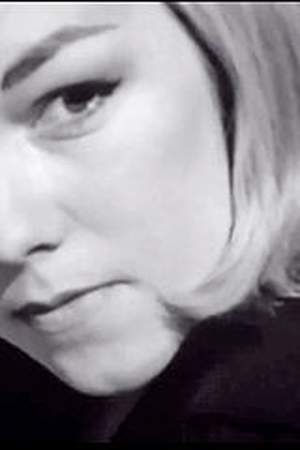 There are 31 movies of Luana Anders.

The Andy Griffith Show She was 22 years old

That Girl She was 28 years old

Mannix She was 29 years old 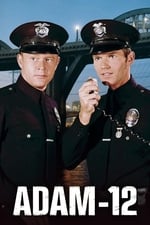 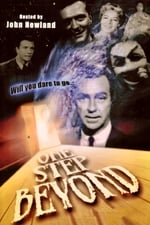 One Step Beyond She was 20 years old

Other facts about Luana Anders

Luana Anders Is A Member Of