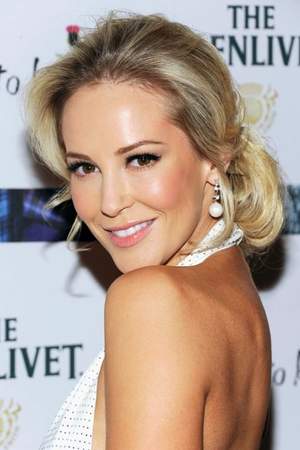 Born in Scotland, Louise was quick to take to the stage with her first title role on stage at age six. Immediately dedicating herself to the craft she went on to attend the prestigious Edinburgh Drama Academy and later earned the coveted Honors Certificate from the London Academy of Music and Dramatic Arts.   After boarding school she volunteered in Zambia for six months during the Second Congolese War and wrote a book about her experience. Louise then moved to Los Angeles and in a few short years has racked up roles in the indie feature, “BANKING...
Read full biography

She married with Steven Mnuchin on Saturday, June 24th, 2017. Louise Linton was 36 and Steven Mnuchin was 54 years old. Married for 4 years, 6 months.

There are 12 movies of Louise Linton.

Her first feature film was Cabin Fever (2016, as Deputy Winston). She was 35 when she starred in this movie. Since 2016, she has appeared in 12 feature films. The last one is Screwball: The Ted Whitfield Story (2010). In this movie, she played the character Shannon Storm .

When is Linton's next birthday?

Other facts about Louise Linton

Louise Linton Is A Member Of 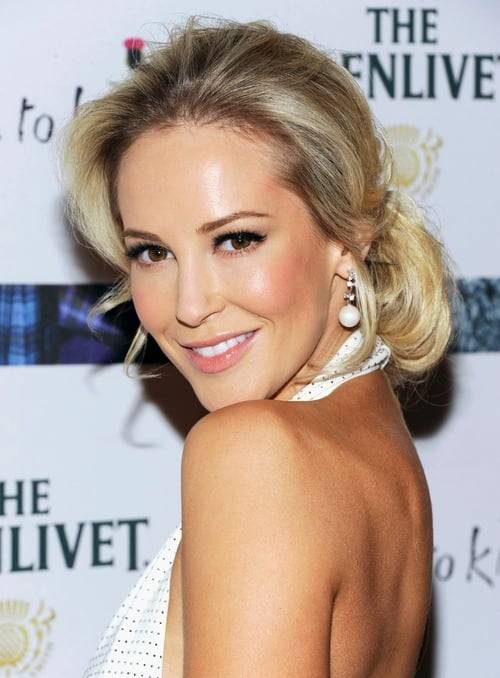