Marie Louise Lévêque de Vilmorin was a French novelist poet and journalist. Born in the family château at Verrières-le-Buisson Essonne a suburb southwest of Paris she was heir to a great French seed company fortune that of Vilmorin. She was afflicted with a slight limp that became a personal trademark. Vilmorin was best known as a writer of delicate but mordant tales often set in aristocratic or artistic milieu.
Read full biography 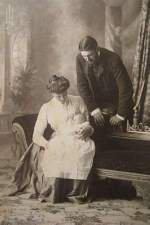 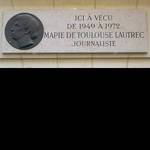 Louise Lévêque de Vilmorin Is A Member Of 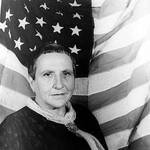