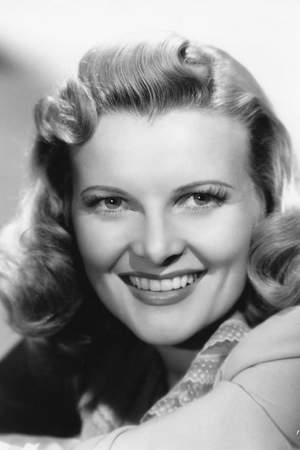 Louise Currie was an American film actress active from 1940 into the early 1950s.
Read full biography

There are 28 movies of Louise Currie.

Her first feature film was Citizen Kane (1941, as Reporter at Xanadu (uncredited)). She was 28 when she starred in this movie. Since 1941, she has appeared in 28 feature films. The last one is Sakima and the Masked Marvel (1966). In this movie, she played the character Alice Hamilton .

Billy the Kid Outlawed (1940) As Molly Fitzgerald, she was 27 years old

Sakima and the Masked Marvel (1966) As Alice Hamilton, she was 52 years old

Other facts about Louise Currie

Louise Currie Is A Member Of 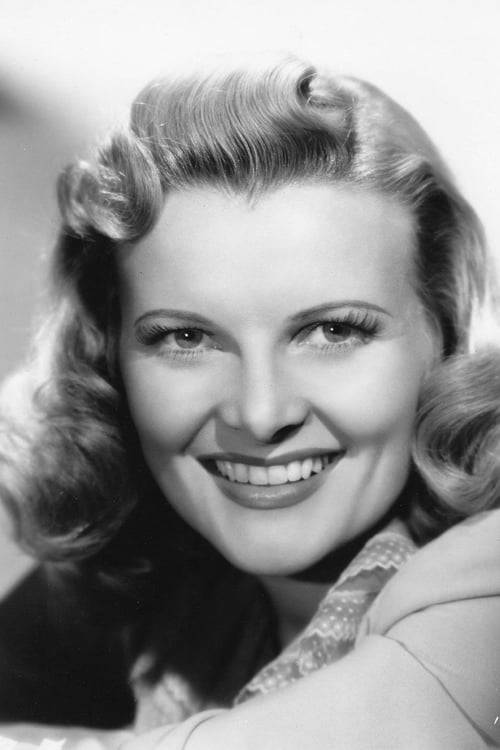