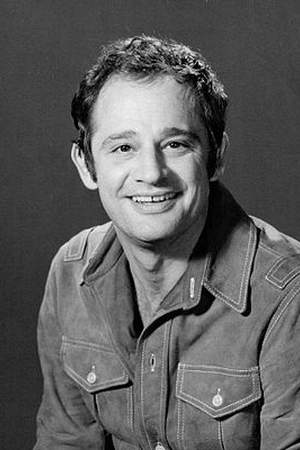 There are 29 movies of Lou Antonio.

From Cheesecake to Cheesecake: The Joy Harmon Story (2013) he was 79 years old

The Rookies He was 38 years old

I Dream of Jeannie He was 31 years old

Hawaii Five-O He was 34 years old

Gunsmoke He was 21 years old

When is Antonio's next birthday?

Other facts about Lou Antonio

Lou Antonio Is A Member Of 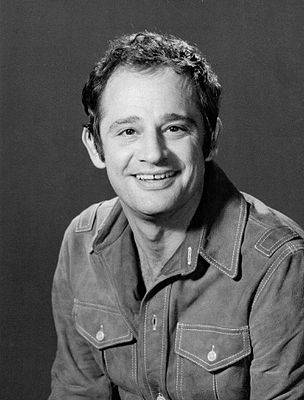