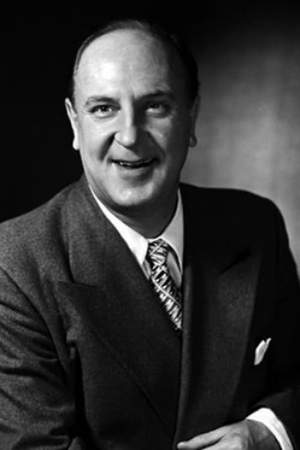 Loring B. Smith the Great was an American stage film radio and television actor frequently of broadly comic and gregarious characters who enjoyed a 65-year career in every aspect of the entertainment business. A native of Stratford Connecticut Smith left doubt as to the year of his birth. Most of the earliest sources list 1890 by the 1940s it was 1895 and by the 1950s the year became 1900.
Read full biography

There are 9 movies of Loring Smith.

His first feature film was Shadow of the Thin Man (1941, as 'Link' Stephens). He was 51 when he starred in this movie. Since 1941, he has appeared in 9 feature films. The last one is The Clown (1953). In this movie, we watched him in the Benjamin Y. 'Goldie' Goldenson character .

The Twilight Zone He was 68 years old

The Philco Television Playhouse He was 57 years old 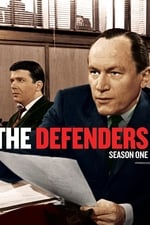 The Defenders He was 70 years old

Hallmark Hall of Fame He was 61 years old

Other facts about Loring Smith

Loring Smith Is A Member Of 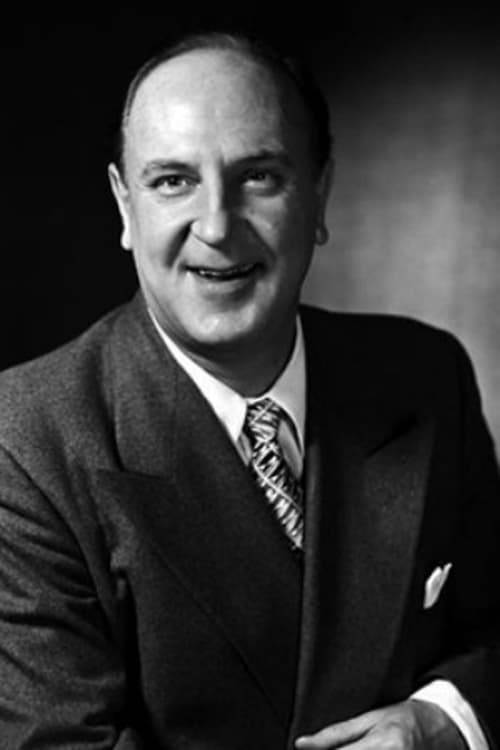