María Lucila Beltrán Ruiz more commonly known as Lola Beltrán was a Mexican recording artist actress and television presenter. Internationally renowned for her interpretation of the songs Cucurrucucú paloma and Paloma negra Beltrán sang before many world leaders and therefore is considered today as one of Mexico's most acclaimed ranchera singers. She was often nicknamed Lola la Grande. read more

Her first feature film was The Paper Man (1963, as Puestera (voice)). She was 31 when she starred in this movie. Since 1963, she has appeared in 33 feature films. The last one is Padre nuestro que estas en la tierra (1972). In this movie, she played the character Matilde .

Her first album Vintage México Nº21 - EPs Collectors released 62 years ago, she was 26 years old. There were 4 songs in this album. 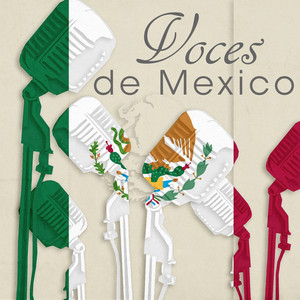 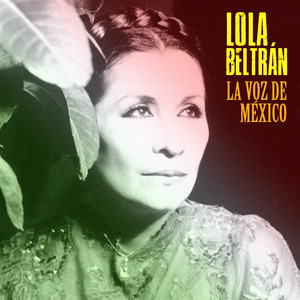 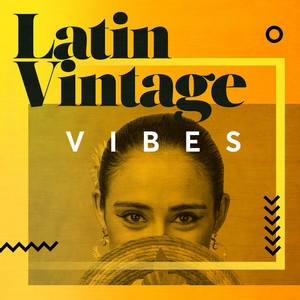 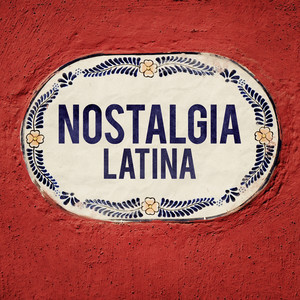 Lola Beltrán Is A Member Of

When is Lola Beltrán's next birthday?

Lola Beltrán was born on the 7th of March 1932, which was a Monday