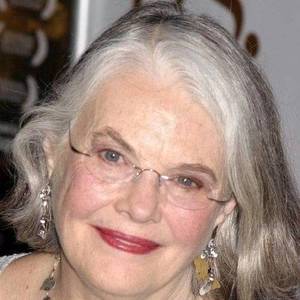 Lois Smith is an American actor. She was born on November 03, 1930 (90 years old) in Topeka as Lois Arlene Humbert. Her nickname is Humbert Lois Arlene.

Lois Smith is an American actress whose career in theater film and television has spanned five decades. read more

She is living in Topeka.

Her first feature film was Uncle Frank (1970). Since 1970, she has appeared in 57 feature films. The last one is The Man Who Came Out Only at Night (2013). In this movie, she played the character The Youngest Daughter (later) .

Studio One She was 18 years old

Letter to Loretta She was 22 years old

Matinee Theater She was 24 years old

Lois Smith Is A Member Of

Her real name:
Birth name of Lois Smith is Lois Arlene Humbert
There are no comments yet. 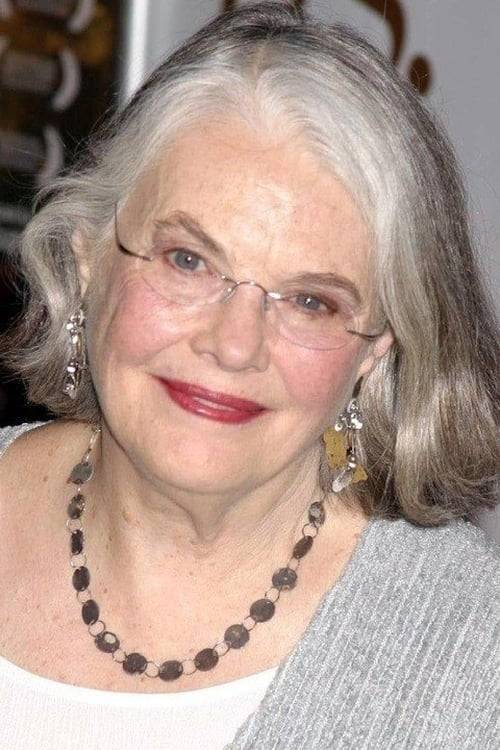