Loek van Wely is a 49 years old Dutch chess player from Bernheze. He was born on October 07, 1972 in Bernheze as Ludovicus Franciscus Antonius Maria van Wely. 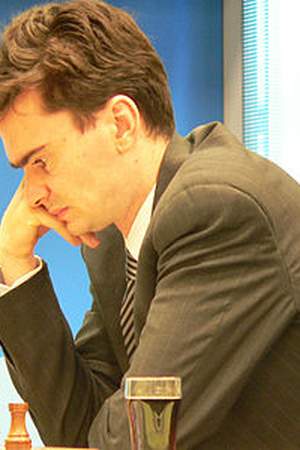 Loek van Wely is a chess Grandmaster from the Netherlands. He won the Dutch Chess Championship six times straight from 2000 through 2005. He was rated among the world's top ten in 2001. In 2002 in Maastricht Netherlands van Wely took on the computer program Rebel in a four-game match. The computer won two games and van Wely won two games.
Read full biography

He is living in Tilburg.

When is Wely's next birthday?

Other facts about Loek van Wely

Loek van Wely Is A Member Of 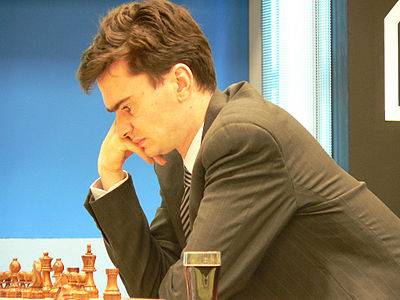