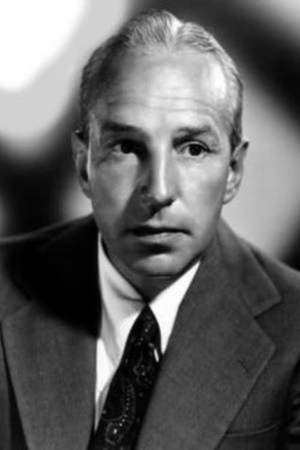 There are 100 movies of Lloyd Nolan.

His first feature film was Airport (1970, as Harry Standish). He was 67 when he starred in this movie. Since 1970, he has appeared in 100 feature films. The last one is Flight to Holocaust (1977). In this movie, we watched him in the Wilton Bender character .

It Happened in Flatbush (1942) As Frank 'Butterfingers' Maguire, he was 39 years old

The Great Adventure He was 61 years old

Mannix He was 65 years old

Other facts about Lloyd Nolan

Lloyd Nolan Is A Member Of 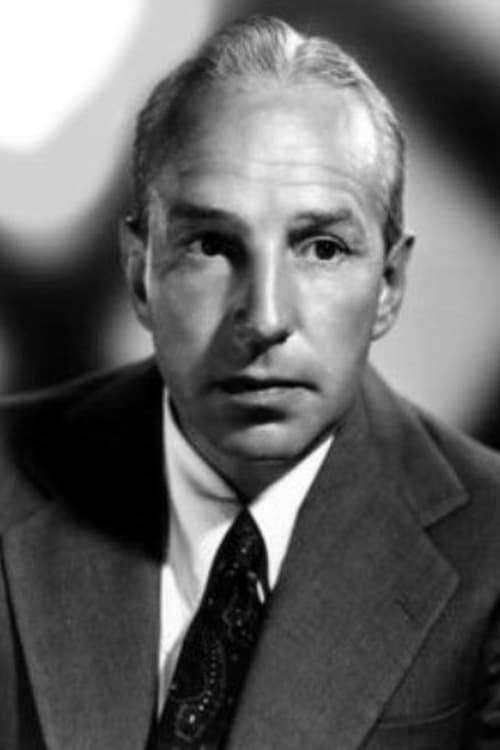