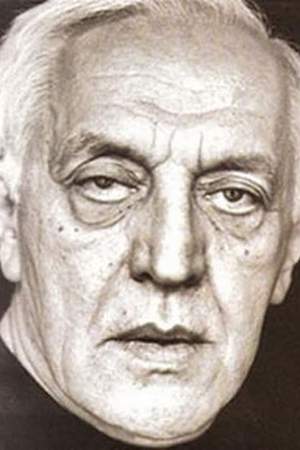 Ljubomir "Ljuba" Tadić was a Serbian actor who enjoyed a reputation as one of the greatest names in the history of former Yugoslav cinema. He made his screen debut in 1953, but his first truly memorable role was in the 1957 film Nije bilo uzalud. In this film, like in many others, he played the villain, but he turned out to be the most memorable character. Later he built on this reputation and continued to play important historical and larger-than-life characters. He also made history by uttering an obscenity in one of the final scenes of 1964 Wo...
Read full biography

There are 81 movies of Ljuba Tadić:

Other facts about Ljuba Tadić 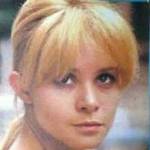 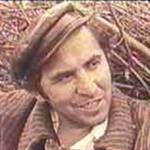 Ljuba Tadić Is A Member Of 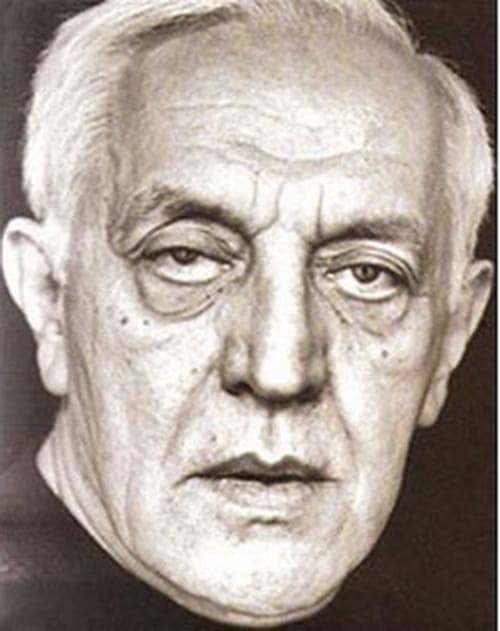