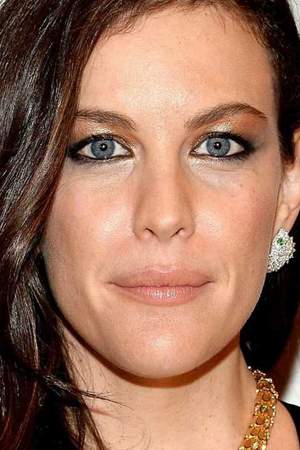 Liv Rundgren Tyler is an American actress and former child model. She is the daughter of Aerosmith's lead singer Steven Tyler and model Bebe Buell. Tyler began a career in modeling at the age of 14 but after less than a year she decided to focus on acting. After her film debut Silent Fall she appeared in supporting roles in Empire Records Heavy and That Thing You Do!.
Read full biography 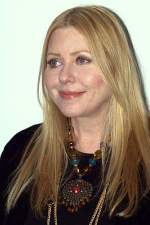 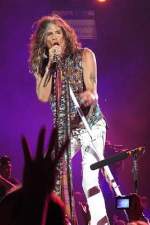 There are 34 movies of Liv Tyler.

Her first feature film was The Lord of the Rings: The Fellowship of the Ring (2001, as Arwen Evenstar). She was 24 when she starred in this movie. Since 2001, she has appeared in 34 feature films. The last one is The Making of Incredible (2008). In this movie, she played the character Herself .

LIVE with Kelly and Ryan She was 5 years old

The Tonight Show with Jay Leno She was 14 years old

The Oscars She was 24 years old

Celebrities Uncensored She was 25 years old

When is Tyler's next birthday?

Other facts about Liv Tyler 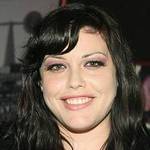 Liv Tyler Is A Member Of 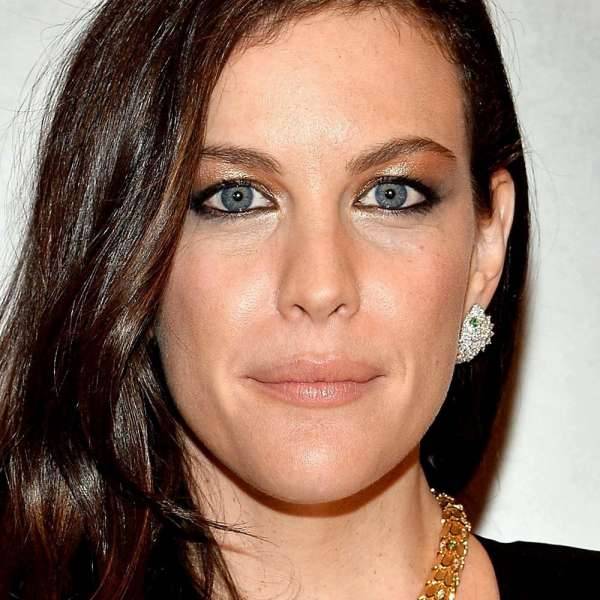