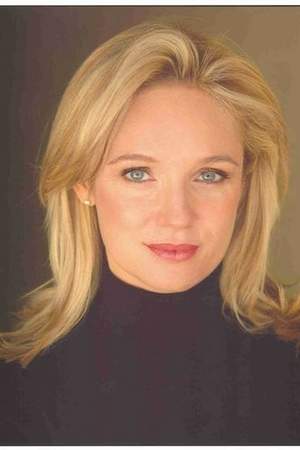 Lisa Langlois is a Canadian actress who has appeared in movies television and theater.
Read full biography

There are 23 movies of Lisa Langlois:

Her first feature film was Happy Birthday to Me (1981, as Amelia). She was 22 when she starred in this movie. Since 1981, she has appeared in 23 feature films. The last one is Hard Feelings (1982). In this movie, she played the character Barbara Holland . 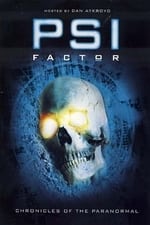 Psi Factor: Chronicles of the Paranormal She was 37 years old

Murder, She Wrote She was 25 years old 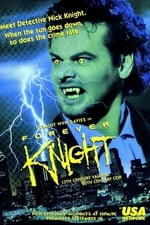 Forever Knight She was 33 years old 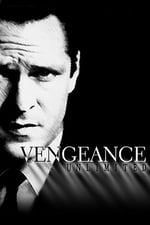 Vengeance Unlimited She was 39 years old 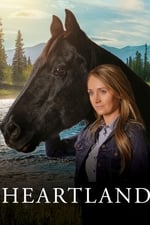 Heartland She was 48 years old

She graduated from McMaster University

When is Langlois's next birthday?

Other facts about Lisa Langlois

Lisa Langlois Is A Member Of 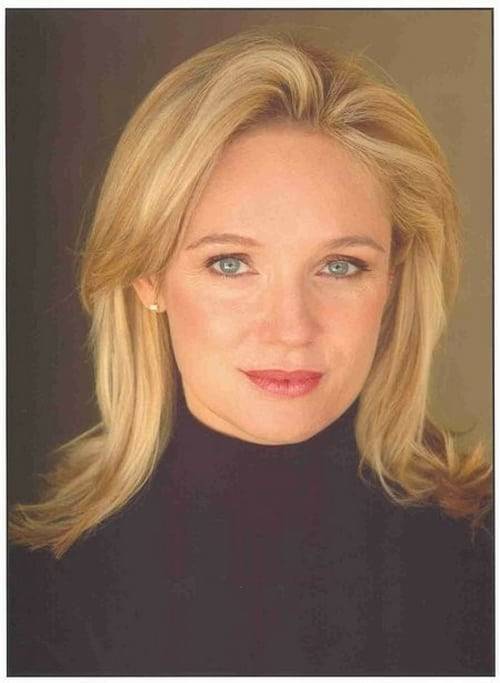