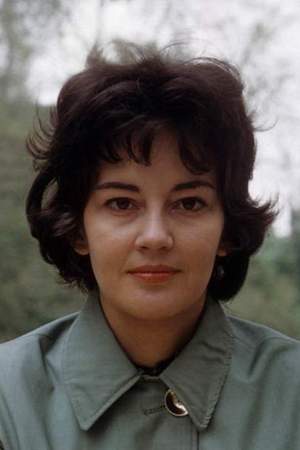 Marianne Elizabeth Lane Hickey is an American former chess player. Her combination of good looks and chess-playing ability made her an international celebrity even though she never achieved the title of chess master. Her photo appeared on the cover of Sports Illustrated making her the first of only two chess players ever to appear on its cover.
Read full biography

Other facts about Lisa Lane

Lisa Lane Is A Member Of 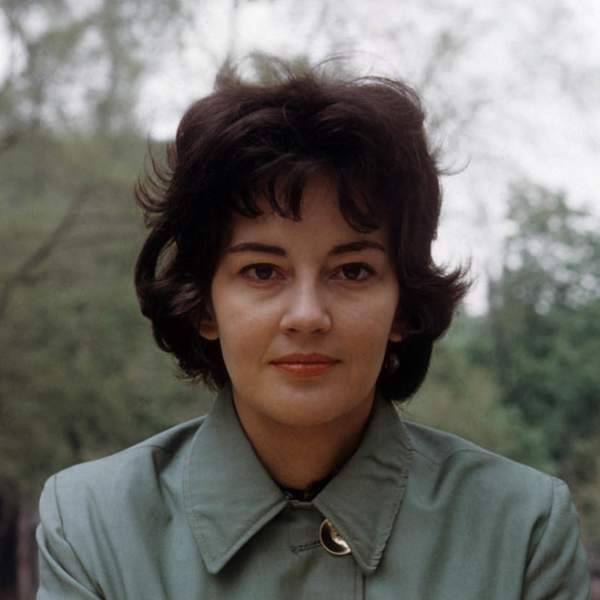