Risa Oribe, better known by her stage name LiSA, is a Japanese singer, songwriter and lyricist from Seki, Gifu, signed to Sacra Music under Sony Music Artists. After aspiring to become a musician early in life, she started her musical career as the vocalist of the indie band Chucky. read more

When her last album dawn released, she was 33 years old.

Her first album Letters to U (For EMD) released 10 years ago, she was 23 years old. There were 7 songs in this album. 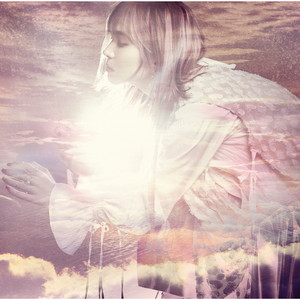 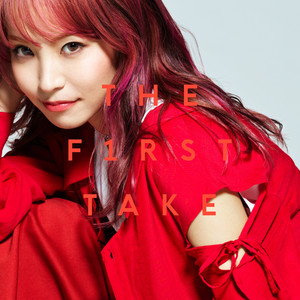 紅蓮華 - From THE FIRST TAKE Released 4 months ago 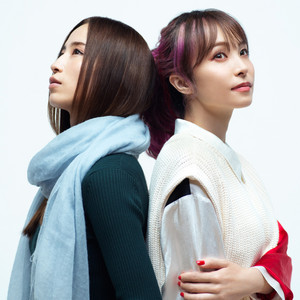 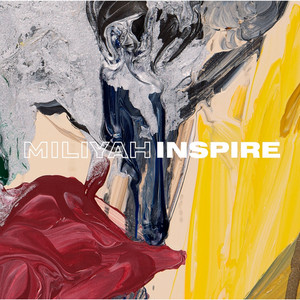 LiSA Is A Member Of

When is LiSA's next birthday?

Her real name:
Birth name of LiSA is 織部里沙