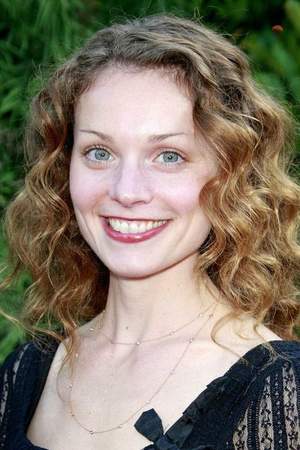 Lisa Dawn Brenner is a US film and television actress. Brenner played Maggie Cory on Another World. She was also in All My Children as Allison Sloan. Brenner was born in Long Island New York the daughter of Gloria a dental assistant and Harry a dentist. She attended Barnard College majoring in both English and drama. She is married to film producer Dean Devlin.
Read full biography

There are 17 movies of Lisa Brenner:

The Diary of Ellen Rimbauer (2003) As Ellen Gilcrest Rimbauer, she was 29 years old

Her first feature film was The Patriot (2000, as Anne Howard). She was 26 when she starred in this movie. Since 2000, she has appeared in 17 feature films. The last one is Dance Baby Dance (2018). In this movie, she played the character Lanie .

Another World She was 9 years old 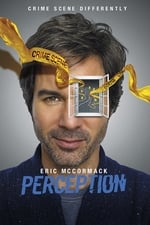 Perception She was 38 years old

CSI: Miami She was 28 years old

When is Brenner's next birthday?

Other facts about Lisa Brenner

Lisa Brenner Is A Member Of 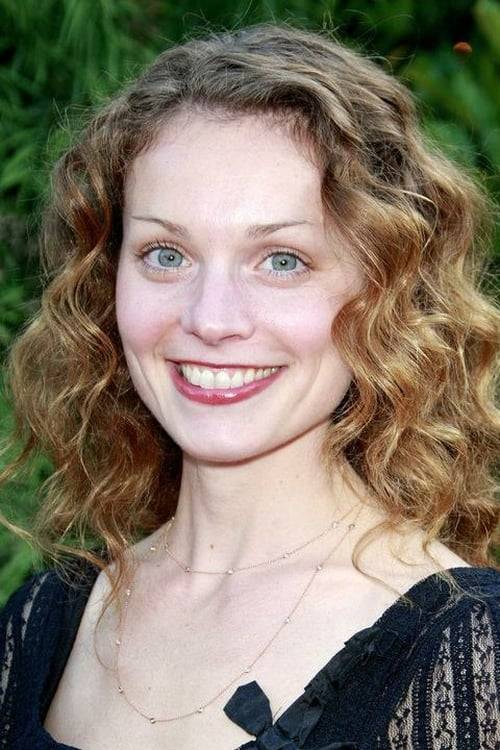