There is 1 movie of Lionel Davidson.

His first feature film was Hot Enough for June (1964). He was 41 when he starred in this movie.

Awarded Cartier Diamond Dagger in 2000 , awarded Fellow of the Royal Society of Literature ,

He is living in HM Prison Hull.

Other facts about Lionel Davidson

Lionel Davidson Is A Member Of 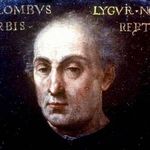 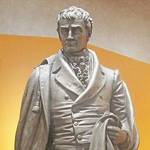