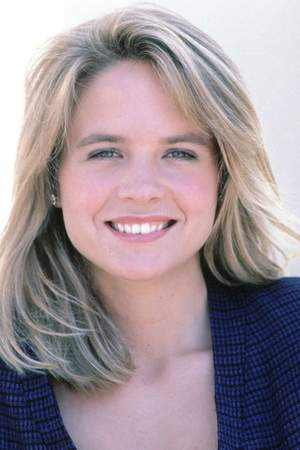 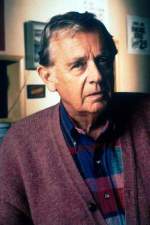 She has one child, Lucas (28, Baseball player) . When her first child, Lucas Giolito, was born, Lindsay Frost was 32 years old.

There are 17 movies of Lindsay Frost.

Her first feature film was The Ring (2002, as Ruth Embry). She was 40 when she starred in this movie. Since 2002, she has appeared in 17 feature films. The last one is Treasure of Pirate's Point (1999). In this movie, she played the character Sally .

Judging Amy She was 37 years old

seaQuest DSV She was 31 years old 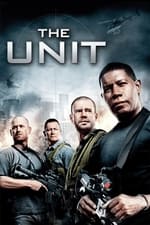 The Unit She was 43 years old

Crossing Jordan She was 39 years old

When is Frost's next birthday?

Other facts about Lindsay Frost 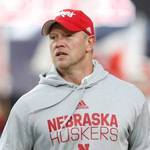 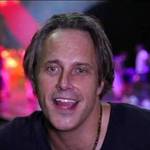 Lindsay Frost Is A Member Of 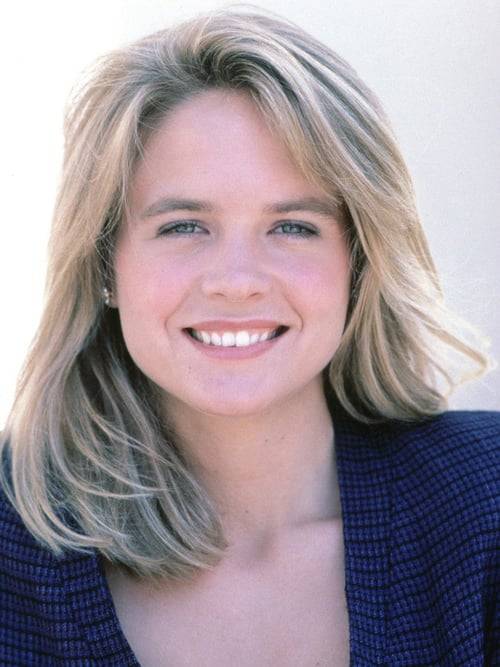