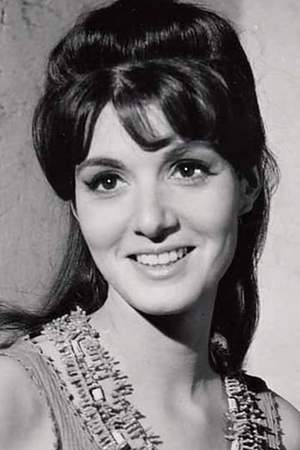 Linda Marsh an American actress of film stage and television was born in New York City on February 8 1939. She was nominated for a Golden Globe Award for her performance in Elia Kazan's 1963 film America America. The following year she played Ophelia in John Gielgud's celebrated Broadway production of Hamlet starring Richard Burton.
Read full biography

There are 7 movies of Linda Marsh:

Hamlet from the Lunt-Fontanne Theatre (1964) As Ophelia, she was 25 years old

Her first feature film was Freebie and the Bean (1974, as Freebie's Girl). She was 35 when she starred in this movie. Since 1974, she has appeared in 7 feature films. The last one is Hamlet from the Lunt-Fontanne Theatre (1964). In this movie, she played the character Ophelia .

Hawaii Five-O She was 29 years old

Gunsmoke She was 16 years old

Perry Mason She was 18 years old

Cannon She was 32 years old

When is Marsh's next birthday?

Other facts about Linda Marsh

Linda Marsh Is A Member Of 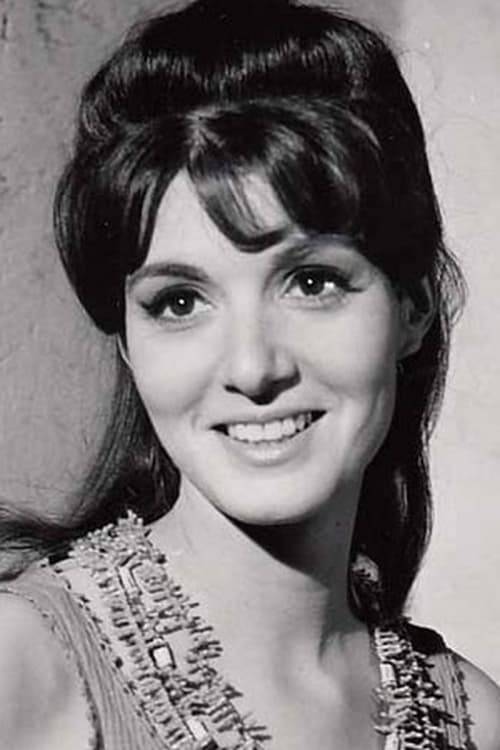