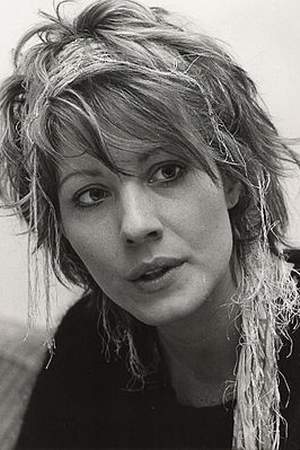 Linda Kozlowski is an American actress. She has been nominated for a Golden Globe Award.
Read full biography

There are 11 movies of Linda Kozlowski.

Her first feature film was Village of the Damned (1995, as Jill McGowan). She was 37 when she starred in this movie. Since 1995, she has appeared in 11 feature films. The last one is Shaughnessy: The Iron Marshal (1996). In this movie, she played the character Marla .

Crocodile Dundee in Los Angeles (2001) As Sue Charleton, she was 43 years old

Favorite Son She was 30 years old

When is Kozlowski's next birthday?

Other facts about Linda Kozlowski

Linda Kozlowski Is A Member Of 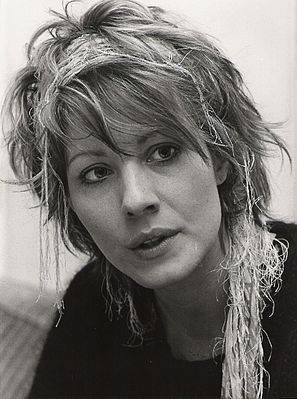