Linda Edna Cardellini is an American actress. She is known for her roles as Lindsay Weir on Freaks and Geeks Samantha Taggart on ER Velma Dinkley in the live-action Scooby-Doo feature films and as Sylvia Rosen neighbor of Don Draper on the AMC drama series Mad Men.
Read full biography

She has one child, Lilah-Rose .

There are 34 movies of Linda Cardellini.

Her first feature film was Avengers: Endgame (2019, as Laura Barton). She was 43 when she starred in this movie. Since 2019, she has appeared in 34 feature films. The last one is The Prince and the Surfer (1999). In this movie, she played the character Melissa . 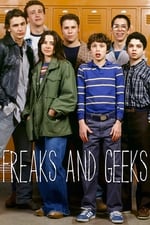 Freaks and Geeks She was 24 years old 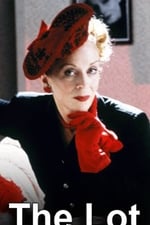 The Lot She was 24 years old 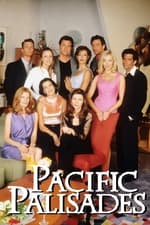 Pacific Palisades She was 21 years old

When is Cardellini's next birthday?

Other facts about Linda Cardellini

Linda Cardellini Is A Member Of 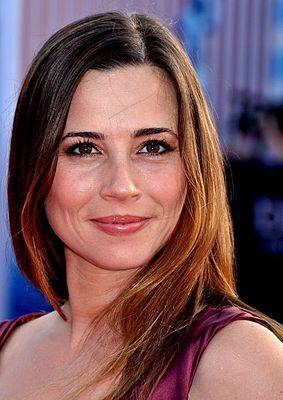