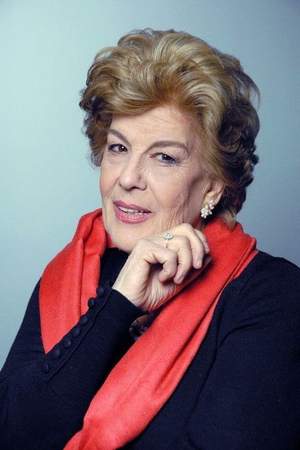 There are 16 movies of Lina Bernardi:

Her first feature film was The Last Kiss (2002, as Adele, madre di Paolo). She was 63 when she starred in this movie. Since 2002, she has appeared in 16 feature films. The last one is The Nest of the Turtledove (2016). In this movie, she played the character Vittoria . 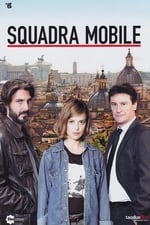 Squadra Mobile She was 76 years old 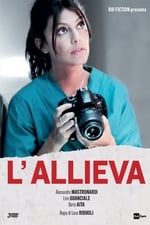 L'allieva She was 78 years old

When is Bernardi's next birthday?

Other facts about Lina Bernardi

Lina Bernardi Is A Member Of 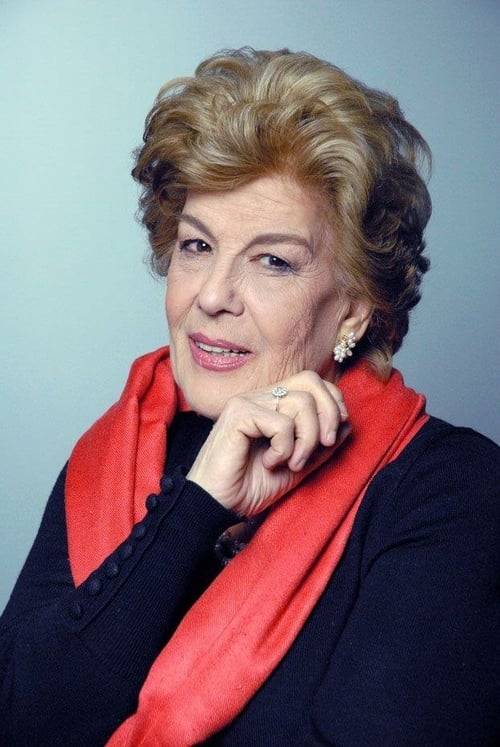