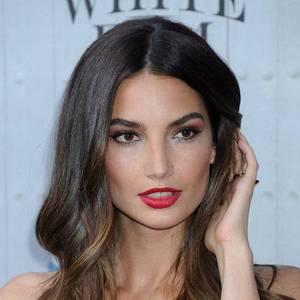 Lily Aldridge is an American model. She was born on November 15, 1985 (35 years old) in Los Angeles, California.

Lily Maud Aldridge is an American model. She is a Victoria's Secret Angel and a Sports Illustrated Swimsuit Issue model appearing as a rookie alongside Chrissy Tiegen and Nina Agdal for the cover of the issue's 50th anniversary.
Read full biography

How tall is Lily Aldridge?

When is Aldridge's next birthday?

Her first feature film was Ocean's Eight (2018, as Lily Aldridge). She was 32 when she starred in this movie. Since 2018, she has appeared in 6 feature films. The last one is Sports Illustrated Swimsuit 2016 Revealed (2016). In this movie, she played the character Self .

Other facts about Lily Aldridge

Rachael Ray She was 20 years old

CBS This Morning She was 26 years old

Lily Aldridge Is A Member Of 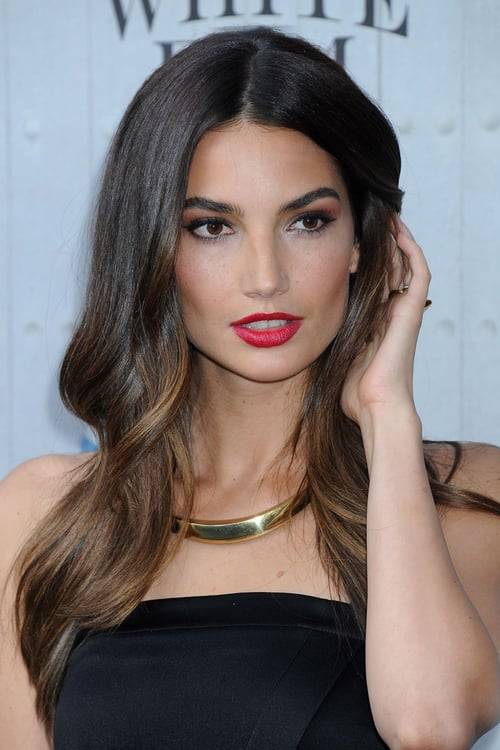