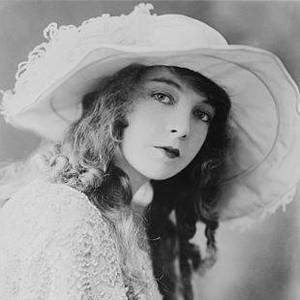 Lillian Diana Gish was an American stage screen and television actress director and writer whose film acting career spanned 75 years from 1912 to 1987. Gish was called The First Lady of American Cinema. She was a prominent film star of the 1910s and 1920s particularly associated with the films of director D. W. Griffith including her leading role in one of the highest grossing films of the Silent era Griffith's seminal Birth of a Nation.
Read full biography

She is living in Springfield. 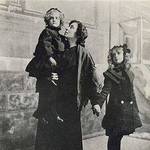 Her mother was American actor Her mother died at the age of 72 (Lillian was 54 years old). When Lillian born she was 17 years old.

When is Lillian Gish's next birthday?

Lillian Gish was born on the 14th of October 1893, which was a Saturday

Other facts about Lillian Gish

Intolerance: Love's Struggle Throughout the Ages (1916) As The Woman Who Rocks the Cradle , she was 22 years old

The Ed Sullivan Show She was 54 years old

The Philco Television Playhouse She was 54 years old

Schlitz Playhouse of Stars She was 57 years old

Lillian Gish Is A Member Of