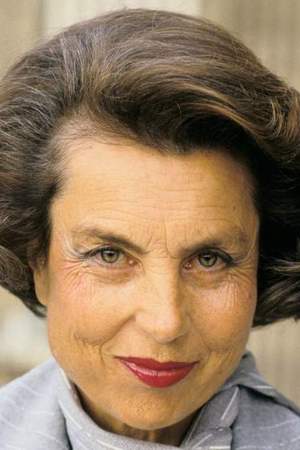 Liliane Henriette Charlotte Schueller married name Bettencourt is a French heiress socialite businesswoman and philanthropist. She is one of the principal shareholders of L'Oréal and as of December 2013 she was listed as the second wealthiest woman in the world with an estimated net worth of US $33. 2 billion.
Read full biography 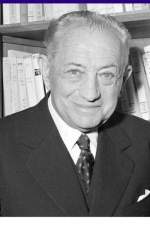 She had a net worth of 44.9 billion dollars.

Other facts about Liliane Bettencourt 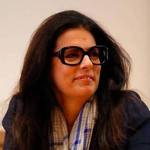 Liliane Bettencourt Is A Member Of 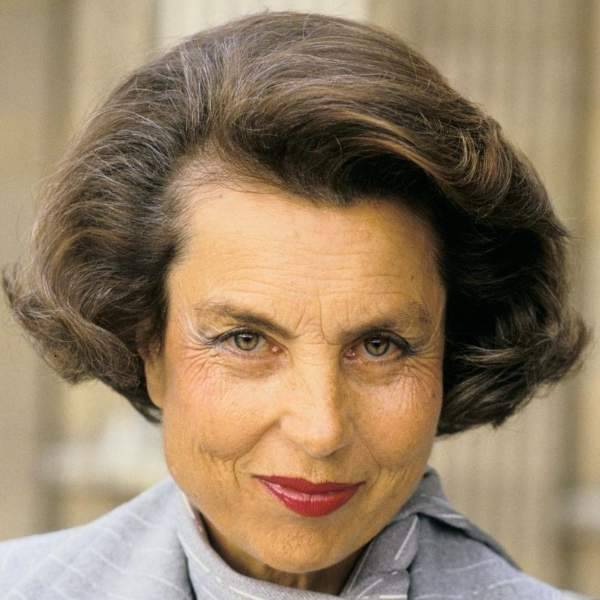