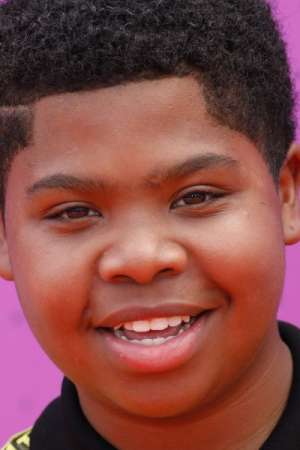 Benjamin Flores Jr. better known as Lil P-Nut is an African-American child rapper from Memphis who is known for his rap You Might Be the One and his role as the voice Atticus the rapping penguin in Happy Feet Two. He currently stars in the Nickelodeon TV series The Haunted Hathaways.
Read full biography

His first album Walk This Way (feat. Haunted By Heroes) released 11 years ago, he was 8 years old when this album released. 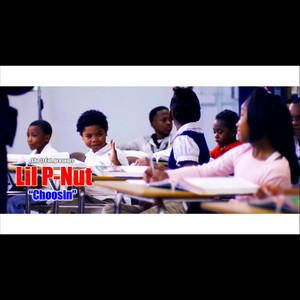 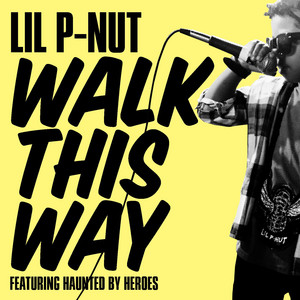 When is P-Nut's next birthday?

Other facts about Lil' P-Nut

Lil' P-Nut Is A Member Of 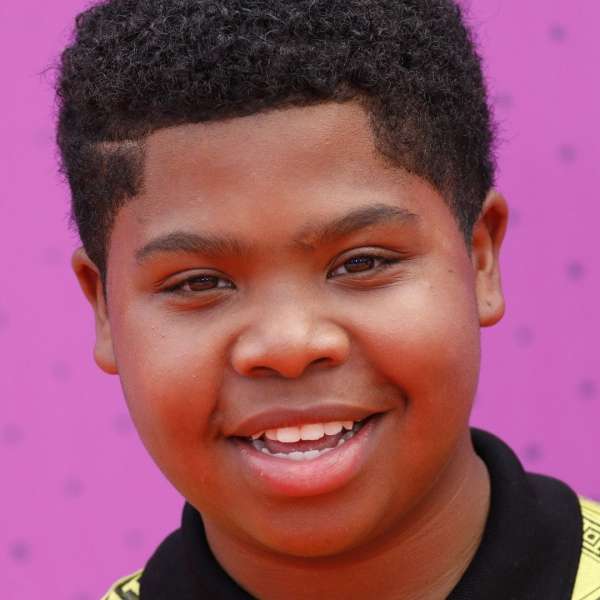