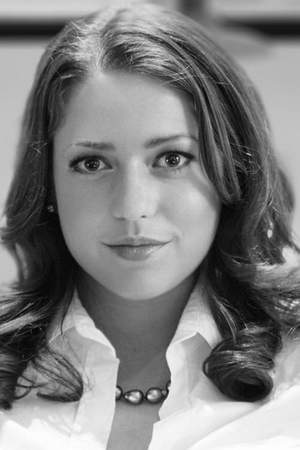 . Liesel Anne Pritzker, stage name Liesel Matthews, is an American former child actress and heiress to the Hyatt Hotels fortune. She starred as Sara Crewe in A Little Princess, a 1995 film adaptation of the Frances Hodgson Burnett classic, and was a member of the first family in Air Force One. Description above from the Wikipedia article Liesel Pritzker, licensed under CC-BY-SA,full list of contributors on Wikipedia. ​
Read full biography

There are 3 movies of Liesel Matthews.

When is Matthews's next birthday?

Other facts about Liesel Matthews 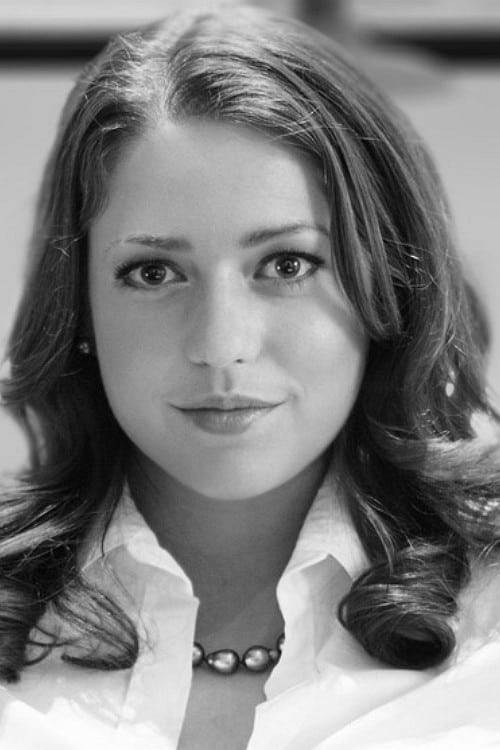