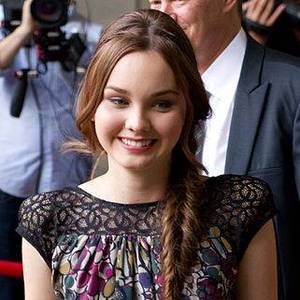 Liana Liberato is an actress from United States of America. She was born on August 20, 1995 (26 years old) in Galveston, Texas as Liana Daine Liberato.

Liana Daine Liberato is an American television and film actress. Liana is known for the 2010 film Trust. She starred in the Fox Faith film The Last Sin Eater and appeared in the fourth season of House episode It's a Wonderful Lie. She was featured in the cover story of the June 4 2006 issue of The New York Times Magazine titled Hollywood Elementary with her friend Hannah Marks.
Read full biography

When is Liberato's next birthday?

Her first feature film was If I Stay (2014, as Kim Schein). She was 19 when she starred in this movie. Since 2014, she has appeared in 24 feature films. The last one is Nobody Knows (2018). In this movie, she played the character Cheyenne Bridell .

Other facts about Liana Liberato

CSI: Miami She was 7 years old

Cold Case She was 8 years old

House She was 9 years old 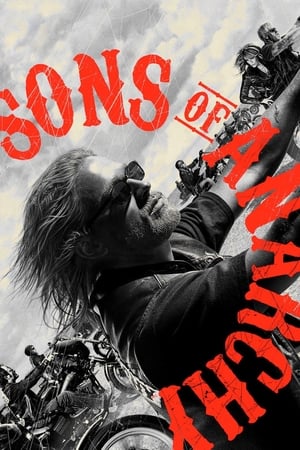 Sons of Anarchy She was 13 years old

Liana Liberato Is A Member Of 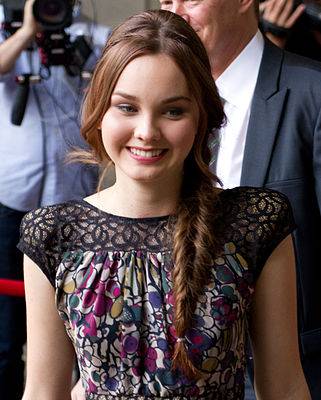