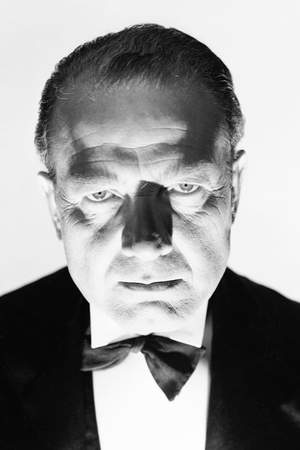 There are 79 movies of Leyland Hodgson.

His first feature film was The Great Dictator (1940, as Big Bertha Gunnery Officer (uncredited)). He was 48 when he starred in this movie. Since 1940, he has appeared in 79 feature films. The last one is Under Nevada Skies (1946). In this movie, we watched him in the Tom Craig character .

Other facts about Leyland Hodgson

Leyland Hodgson Is A Member Of 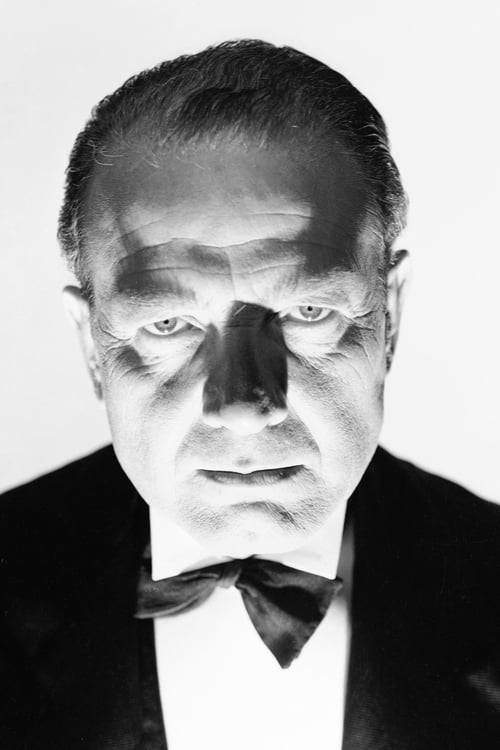