Andrew Lewis Taylor is a British multi-instrumentalist musician born in London UK in the late 1960s. He started in the music business touring with the progrock band Edgar Broughton Band. In 1986 he began performing as Sheriff Jack releasing two albums of psychedelia music Laugh Yourself Awake and What Lovely Melodies!. As Lewis Taylor he released his self-titled album in 1996 through Island Records with tracks including Bittersweet and Lucky being released as singles. read more

His first album Lewis Taylor released 25 years ago, he was 4 years old. There were 10 songs in this album. 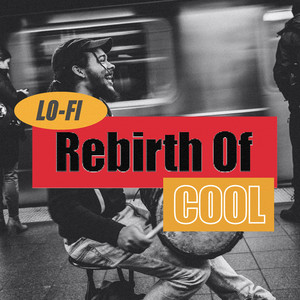 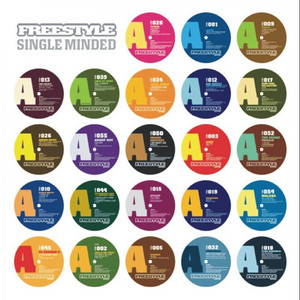 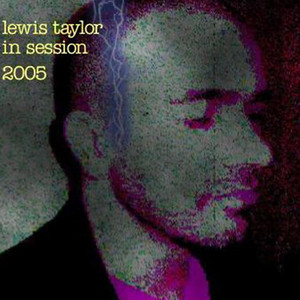 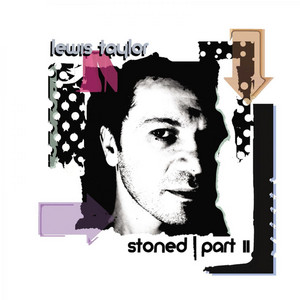 Lewis Taylor Is A Member Of