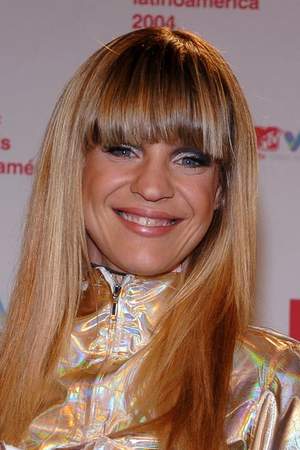 Leticia Marcela Brédice is an Argentine award-winning actress. She was born in Buenos Aires though her birthdate has been reported as both August 26 1972 and December 26 1972. She and Juan Pablo Sanguinetti had a son Indio on August 11 2005. Brédice won Best New Actress Award from the Argentine Film Critics Association in 1993 for Anni Ribelli.
Read full biography

There are 22 movies of Leticia Brédice. 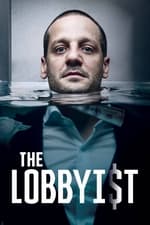 El Lobista She was 46 years old 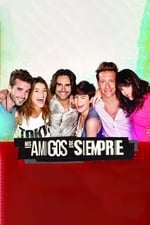 Other facts about Leticia Brédice 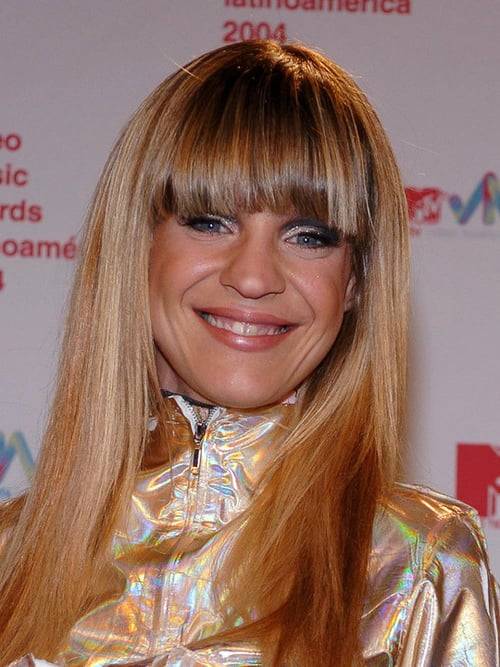