There are 11 movies of Lester Cohen.

The Assassination of Richard Nixon (2004) As Production Design, he was 102 years old 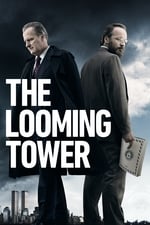 The Looming Tower He was 116 years old

Other facts about Lester Cohen

Lester Cohen Is A Member Of