When his last album Mistletoe released, he was 32 years old. This album 'Mistletoe' contains 37 tracks

His first album Coming Home released 6 years ago, he was 25 years old. There were 2 songs in this album.

Other facts about Leon Bridges 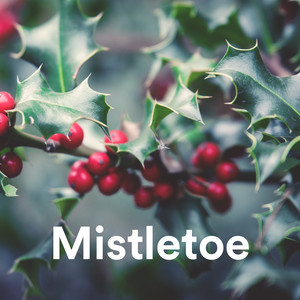 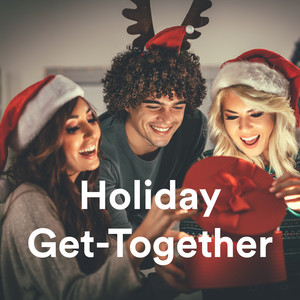 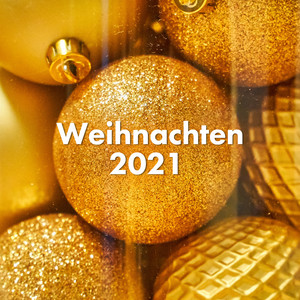 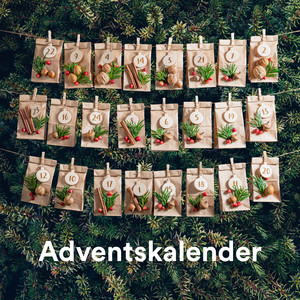 Leon Bridges Is A Member Of