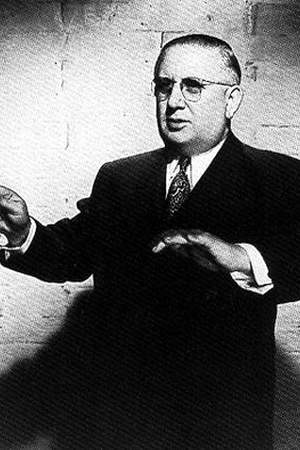 Leo Frank Forbstein was an American film musical director and orchestra conductor who worked on more than 550 projects during a twenty-year period.
Read full biography

There are 125 movies of Leo F. Forbstein.

Broadway Gondolier (1935) As Rehearsal Orchestra Leader, he was 42 years old

Other facts about Leo F. Forbstein

Leo F. Forbstein Is A Member Of 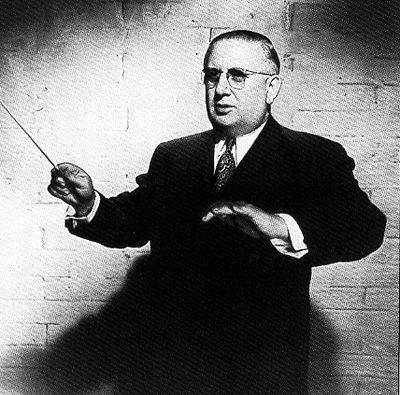