Lena Johanna Therese Meyer-Landrut known professionally as Lena is a German singer-songwriter. She represented Germany in the Eurovision Song Contest 2010 in Oslo Norway and won the contest with the song Satellite. With her three entries from the German national final Unser Star für Oslo Meyer-Landrut set an all-time chart record in her home country by debuting with three songs in the top five of the German singles chart. read more

Her first album Heute bin ich Blond (Original Soundtrack) released 8 years ago, she was 21 years old. There were 22 songs in this album.

She graduated from University Of Cologne and IGS Roderbruch 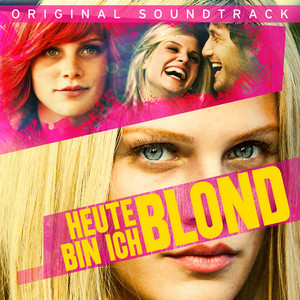 Lena Meyer-Landrut Is A Member Of

When is Meyer-Landrut's next birthday?