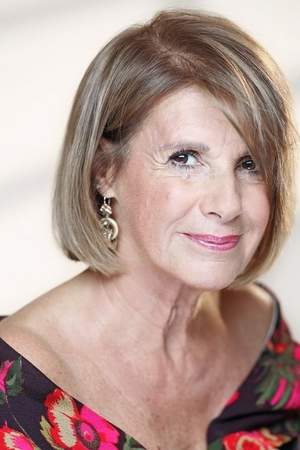 There are 6 movies of Lella Costa.

Her first feature film was Ages of Love (2011, as Eliana Rame). She was 58 when she starred in this movie. Since 2011, she has appeared in 6 feature films. The last one is Era la città dei cinema (2011). In this movie, she played the character Herself .

She is living in Milan.

When is Costa's next birthday?

Other facts about Lella Costa

Lella Costa Is A Member Of 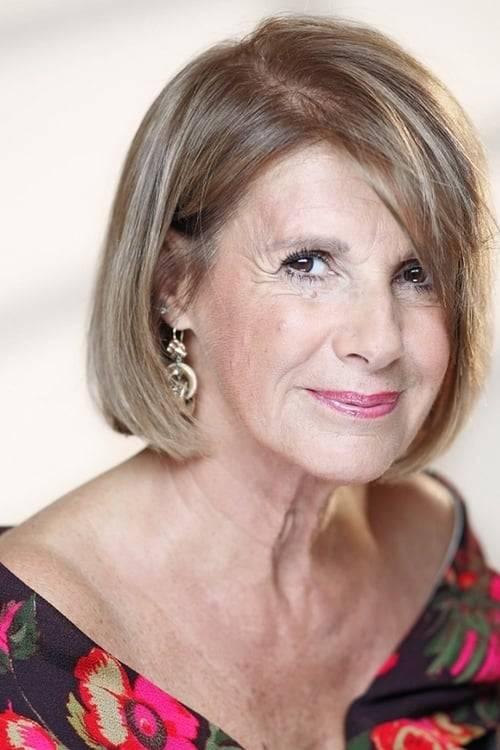