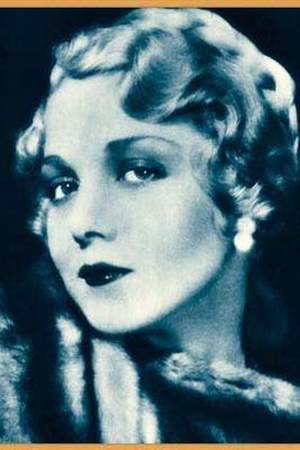 There are 41 movies of Leila Hyams.

The Phantom of Paris (1931) As Cecile Bourrelier, she was 26 years old

Other facts about Leila Hyams

Leila Hyams Is A Member Of 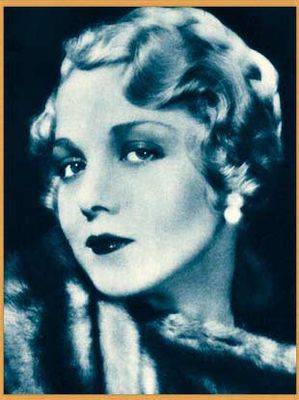