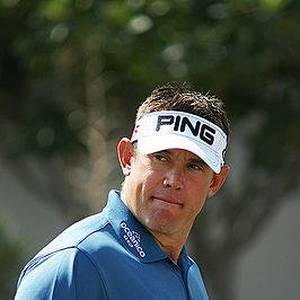 Lee Westwood is a Professional golfer. He was born on April 24, 1973 (48 years old) in Worksop, England. His nickname is Westwood Lee John.

Lee John Westwood OBE is an English professional golfer. Noted for his consistency Westwood is one of the few golfers who has won tournaments on every major continent including victories on the European Tour and the PGA Tour. He was named player of the year for the 1998 2000 and 2009 seasons. He has won the 2000 European Tour Order of Merit and the renamed 2009 Race to Dubai. read more

How tall is Lee Westwood?

When is Westwood's next birthday? 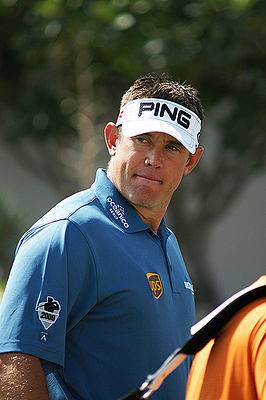