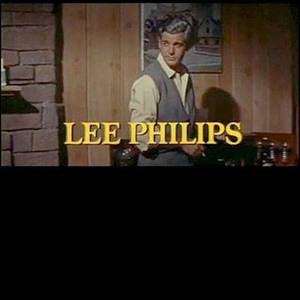 Lee Philips was an American actor and director. Philips' acting career started on Broadway and peaked with a starring role as Michael Rossi in the film adaptation of Peyton Place opposite Lana Turner. In the 1960s his career shifted towards directing with credits ranging from the television series of Peyton Place to The Dick Van Dyke Show. read more

Summer Playhouse He was 27 years old

Perry Mason He was 30 years old

Lee Philips Is A Member Of

When is Lee Philips's next birthday?

Lee Philips was born on the 10th of January 1927, which was a Monday 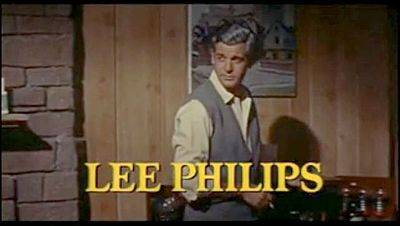