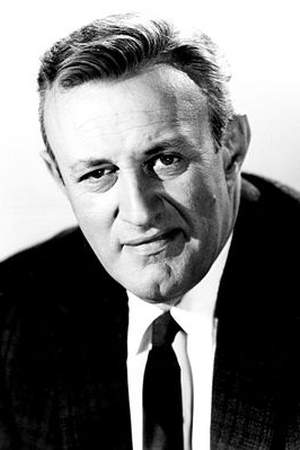 Lee J. Cobb was an American actor. He is best known for his performance in 12 Angry Men his Academy Award-nominated performance in On the Waterfront and one of his last films The Exorcist. He also played the role of Willy Loman in the original Broadway production of Arthur Miller's 1949 play Death of a Salesman under the direction of Elia Kazan.
Read full biography

No, he died on 02/11/1976, 46 years ago. He was 64 years old when he died. Cause of death: myocardial infarction. He died in Woodland Hills and buried in Mount Sinai Memorial Park Cemetery .

His first feature film was The Exorcist (1973, as Lt. William F. Kinderman). He was 62 when he starred in this movie. Since 1973, he has appeared in 82 feature films. The last one is The Great Kidnapping (1973). In this movie, we watched him in the Jovine character .

Naked City He was 46 years old

The Virginian He was 50 years old

Other facts about Lee J. Cobb 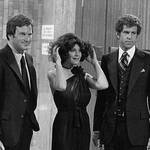 Lee J. Cobb Is A Member Of