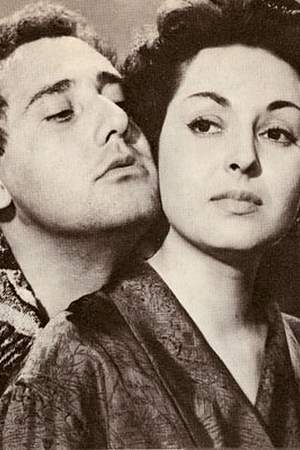 Lea Padovani was an Italian film actress. She appeared in 60 films between 1945 and 1990. She starred in the film Black Dossier which was entered into the 1955 Cannes Film Festival. In 2006 Oliver Parker directed the film Fade to Black which was inspired by a fictional story involving the actress.
Read full biography

There are 38 movies of Lea Padovani.

Her first feature film was Candy (1968, as Silvia Fontegliulo). She was 48 when she starred in this movie. Since 1968, she has appeared in 38 feature films. The last one is Ehrengard (1982). In this movie, she played the character granduchessa . 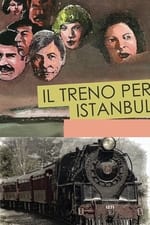 The Istambul Train She was 59 years old

Other facts about Lea Padovani

Lea Padovani Is A Member Of 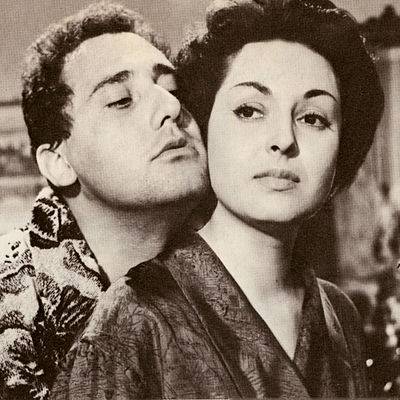