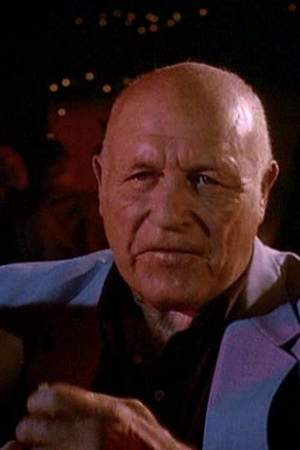 . Lawrence Tierney was an American actor, known for his many screen portrayals of mobsters and hardened criminals, which mirrored his own frequent brushes with the law. Commenting on the DVD release of a Tierney film in 2005, a New York Times critic observed: "The hulking Tierney was not so much an actor as a frightening force of nature. " Description above from the Wikipedia article Lawrence Tierney, licensed under CC-BY-SA, full list of contributors on Wikipedia.
Read full biography

There are 59 movies of Lawrence Tierney.

His first feature film was Reservoir Dogs (1992, as Joe Cabot). He was 73 when he starred in this movie. Since 1992, he has appeared in 59 feature films. The last one is Starstruck (1995). In this movie, we watched him in the Patron character .

Seinfeld He was 70 years old

Fame He was 62 years old

Naked City He was 39 years old

Other facts about Lawrence Tierney

Lawrence Tierney Is A Member Of 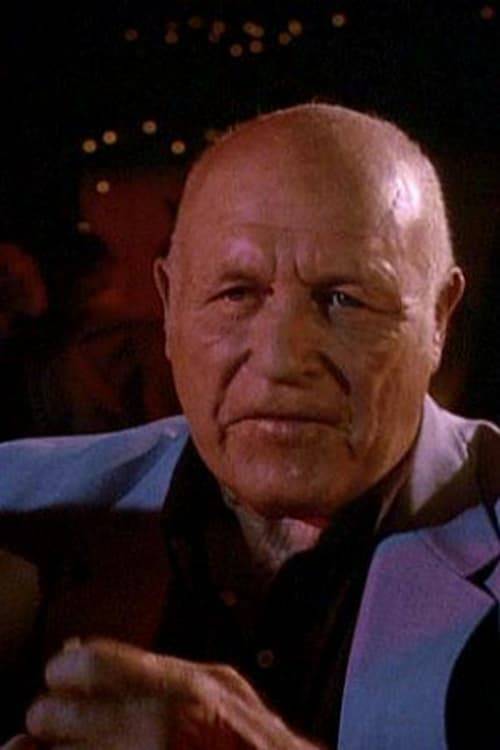