Edwin James Lawrence most commonly known as Lawrence James is an English historian. James graduated with a BA in English & History from the University of York in 1966 and subsequently undertook a research degree at Merton College Oxford and became a teacher. He became a full-time writer in 1985. He has written several works of popular history about the British Empire. He has written for the Daily Mail The Times and the Literary Review.
Read full biography

He graduated from University Of York 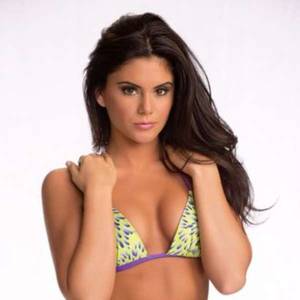 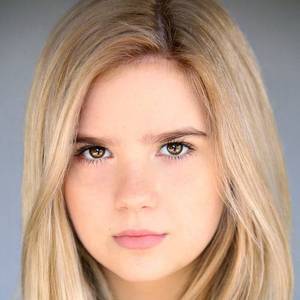 Other facts about Lawrence James

Lawrence James Is A Member Of